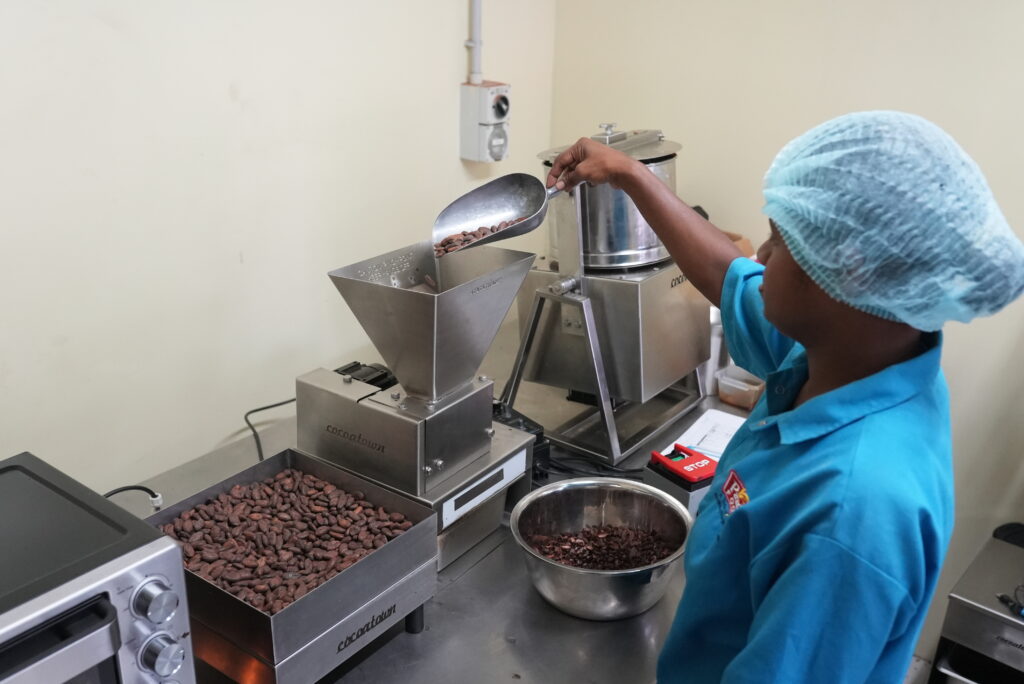 Papua New Guinea’s (PNG) very own chocolate company, Queen Emma Chocolate from Paradise Foods Limited, has been able to cut costs for local cocoa farmers and develop new cocoa products through a partnership with the Pacific Horticultural and Agricultural Market Access Plus Program (PHAMA Plus).

Large-scale production equipment leaves little room to batch-test small samples of cocoa beans from local farmers. This can result in quality issues due to the difficulty of product tracing back to specific producers.

Through its partnership with PHAMA Plus supported by Australia and New Zealand, Queen Emma has been able to address these issues through the purchase of small-scale laboratory-based chocolate-making equipment.

This has now enabled Queen Emma to analyse small batches of incoming cocoa samples more frequently. The company has increased cocoa bean tests from one to five times per week. The new equipment has also improved quality control and production scheduling and has enabled Queen Emma to better manage existing suppliers and seek new suppliers. 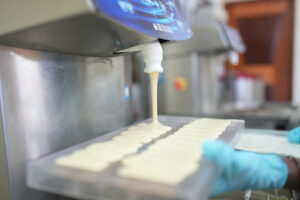 They are now also able to develop new products in-house more efficiently to showcase specific regions and producers in PNG.

“Cocoa farmers were hesitant to send 20kg of dried beans for testing as that was the sample weight required for the large laboratory. However, with the new small-scale laboratory equipment provided by PHAMA Plus, farmers are asked to send only five kilograms, helping cut costs for the suppliers,” said Queen Emma Chocolate General Manager Karina Makori.

“The laboratory has created an efficient workflow to allow cocoa bean tests and production to operate simultaneously. The partnership with PHAMA Plus will positively increase the capacity of domestic chocolate and cocoa production in the country,” Makori added.

The Queen Emma Chocolate Company and PHAMA Plus partnership has not only benefited the factory in terms of production, but has also provided staff with industry-specific knowledge of chocolate-making equipment.

This has created a faster system for cocoa bean tests, making it easier to provide timely and accurate feedback to smallholder suppliers, while also improving cocoa production in PNG. It enables the development of smaller batches of different chocolate products for various markets to promote local produce and local farmers.

The Queen Emma Chocolate Company takes pride in being a factory that is PNG owned and processes PNG-grown cocoa. The company sources most of its cocoa supply from three provinces – the Autonomous Region of Bougainville, Morobe and Madang – as well as some from East New Britain (ENB), Oro, Milne Bay, East Sepik and Central. 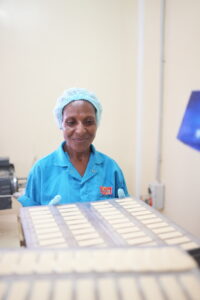 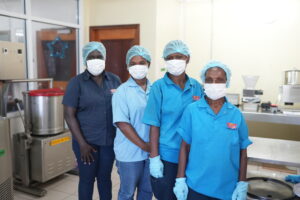 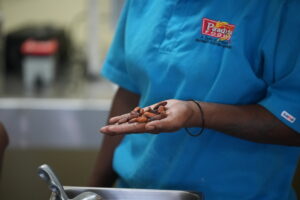